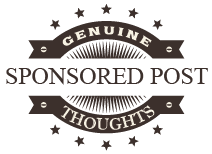 An incredible game recently came through my inbox that I couldn’t wait to share with you, in hope that this info will be shared with those in need.  Yep, as the title suggests, this is a game (smartphone/tablet app) that is supposed to help fight cancer.

Granted, this game won’t cure cancer all on its own, but as the saying goes, every little bit helps, right?

Geared towards teens and young adult, Cigna and HopeLab teamed up to create six ground-breaking online games based on current cancer treatments.  The idea is to help the patient fight their disease by boosting the player’s positive emotions, increase their self-efficacy (believing their own ability to fight cancer) and shift attitudes about chemotherapy, in hopes of bettering the patient’s adherence to prescribed treatments. 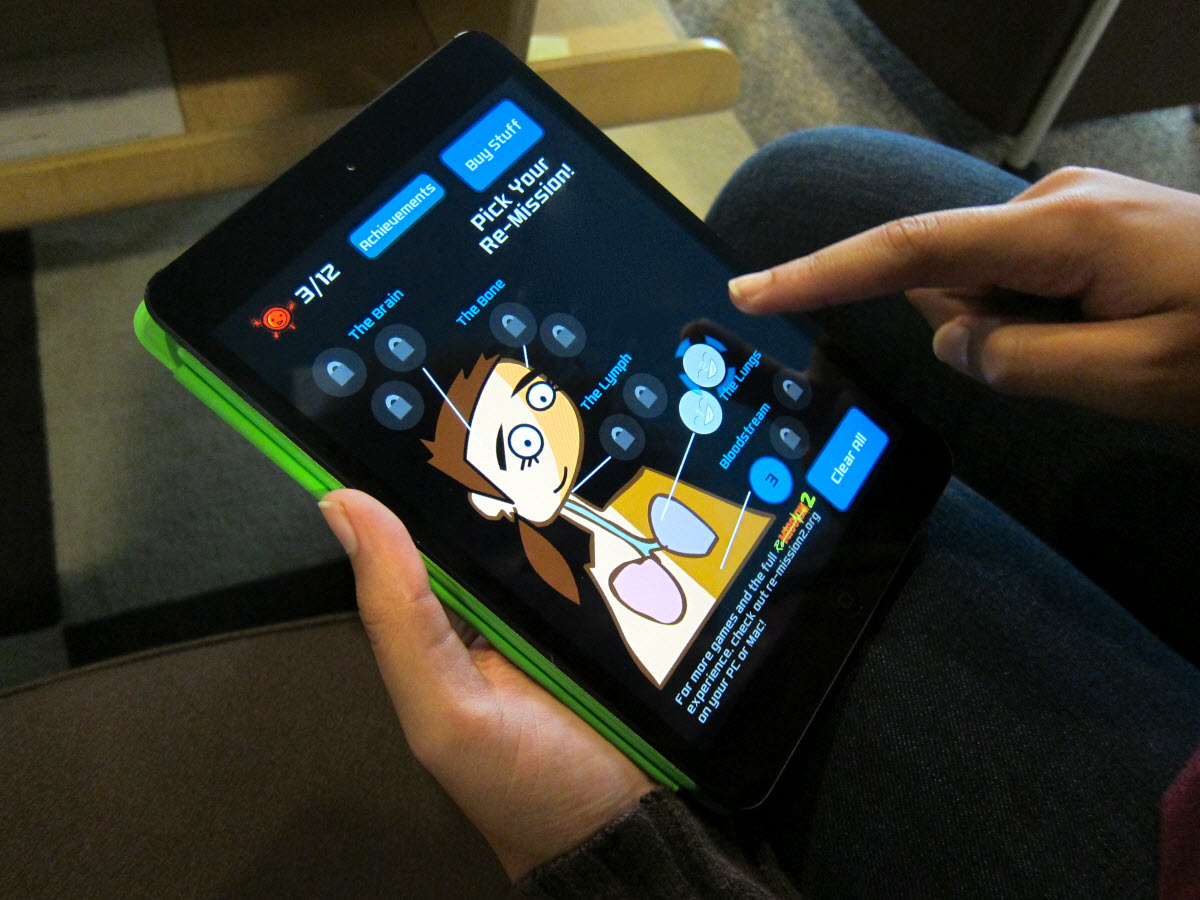 This game was developed based on brain-imaging studies that were published by HopeLab and Stanford University in 2012, with the intentions of boosting the patient’s positive motivation on the success of their treatments.

So now global health service company Cigna is on their own mission: to get HopeLab’s research-based cancer-fighting game app Re-Mission 2: Nanobot’s Revenge onto the phones and tablets of every young cancer patient in the world.  Its free and available on both Android and Apple (iOS) platforms (not known whether this game will be later developed for Windows or Blackberry smartphone platforms.) 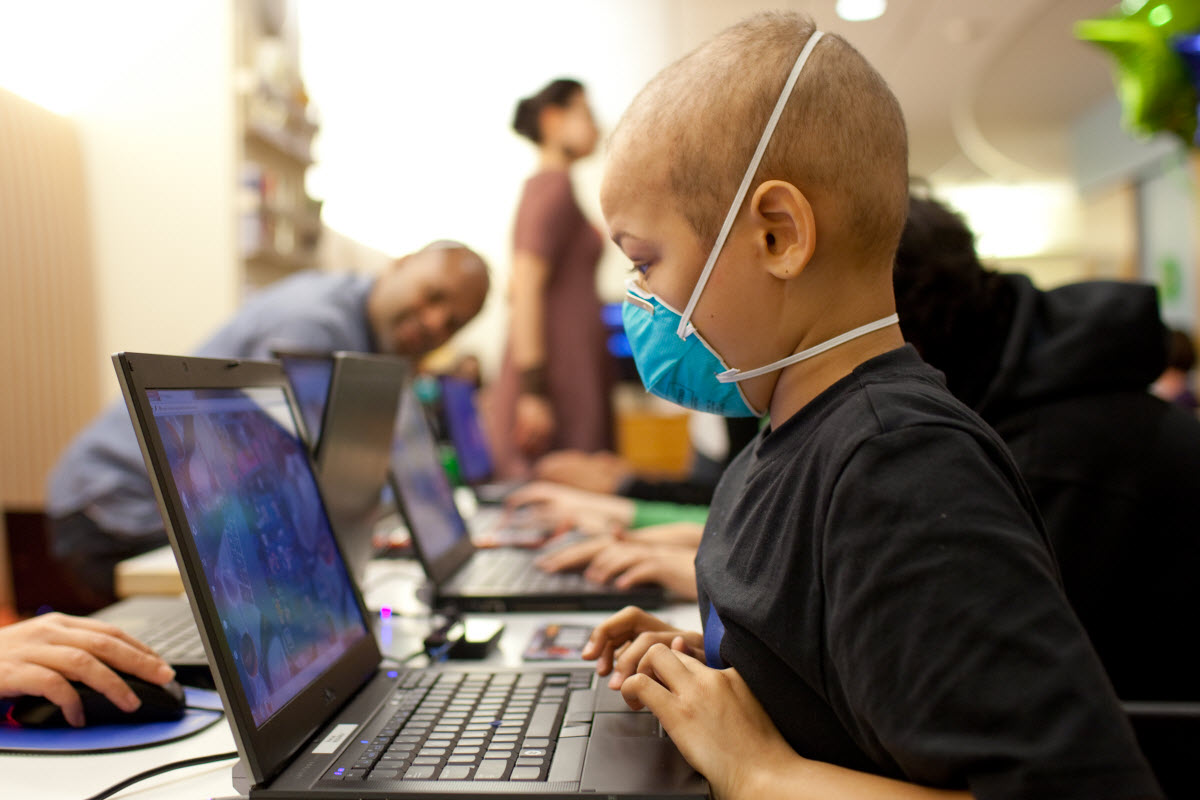 As shown below, the game’s hero is a Nanobot that kills cancer cells with the player’s help (improving positive motivation in the player,) and can be played virtually anywhere you can use a smartphone/tablet, including waiting rooms, treatment clinics and at home. 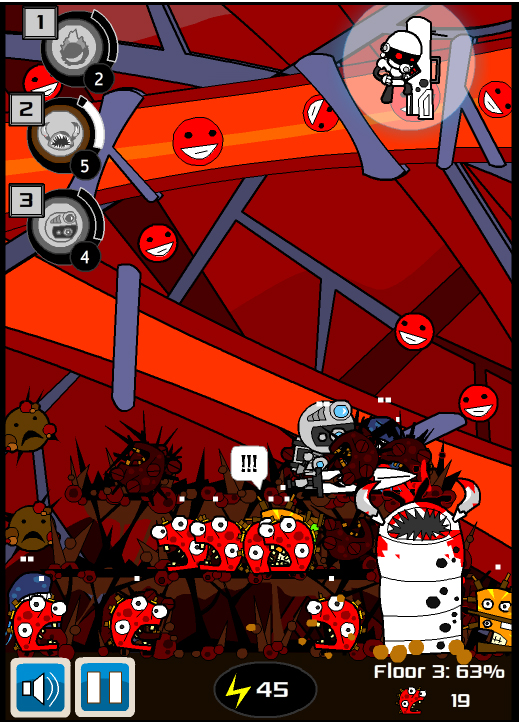 I haven’t had a chance to download this game myself, and even if I did, I wouldn’t be able to give it a fair rating; but from everything I’ve read about it, it sounds like a fun, well-developeded game that empowers the player.  If you know of a teen or young adult in need of a positive boost, this game could help.

Want to download this free game?  You can find Re-Mission 2: Nanobot’s Revenge on Android’s Google Play store and in the iTunes’ App Store.