To celebrate the upcoming release of Marvel’s Black Panther in theatres on February 16th, Disney Canada is rolling up to Toronto in style with an augmented reality (AR) adventure experience that ties Black Panther to the Avengers: Infinity War. 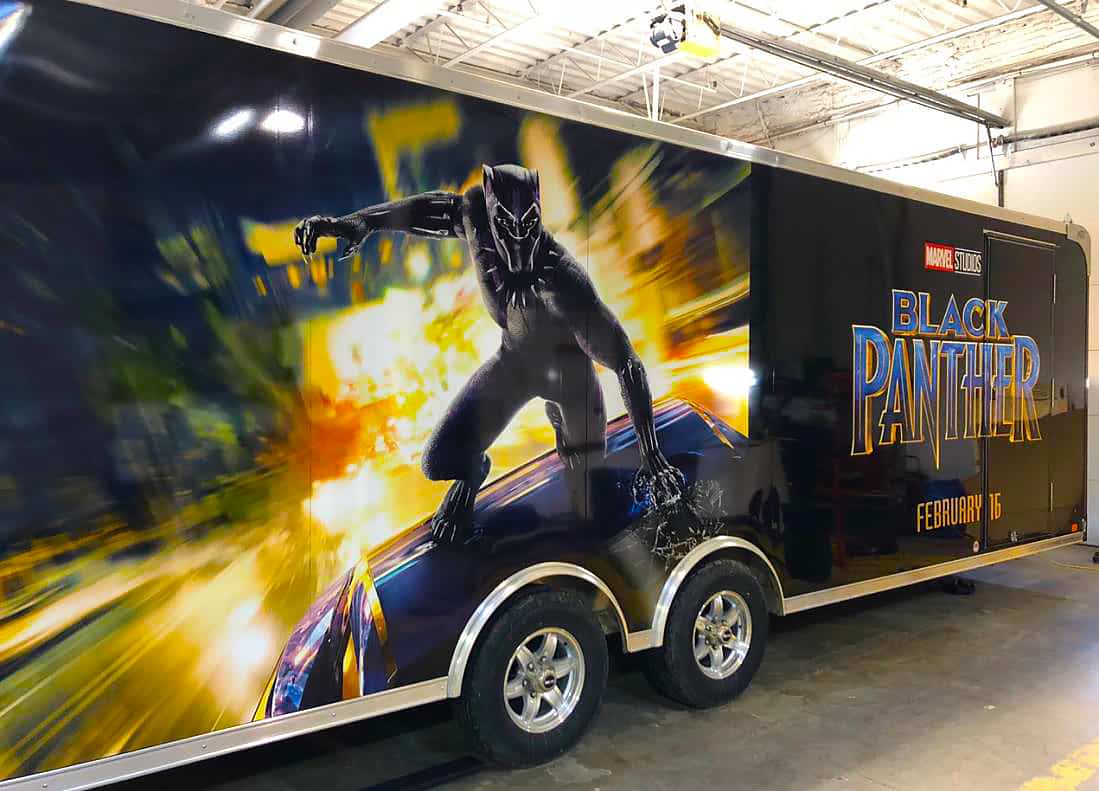 Marvel fans can go check out the AR Black Panther Experience in Toronto just days before or after the movie premiere.

Find the Black Panther Experience at one of these three locations:

And, if you can’t make it to Toronto, you also have a chance to check out the AR experience in Ottawa, or Quebec City: 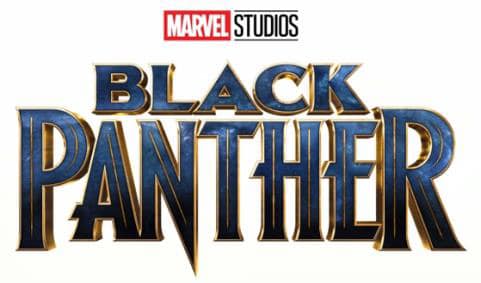 What is Augmented Reality (AR)?

Augmented Reality, is your reality that has been augmented (changed for the better) with digital content, that currently requires some kind of portable screen (smartphone, tablet, head gear) to see.

You can have a digital world overlaying your real world, but you can only view it with use of a screen to see the adapted view.

Think Tony Stark, and how he could zip through digital files in the air within his workshop.

This is the science that I can’t wait to see, and use.

Interacting within an AR social network will be amazing.  The scary thing is that you’ll potentially never have to leave home.

But, the incredible thing would be that you could “walk” into class at Cambridge University, while you’re still in your pjs in Talkeetna, Alaska.

Or more closer to home maybe, think Pokemon Go. You were able to catch ’em all in “real life” while at home, at work, in your neighbour’s backyard, etc through use of your smartphone.

What do you think? Will you be checking out the Black Panther AR Experience?

Here are some pics from the AR Experience. I was given a quick tour today to see how cool the Black Panther AR selfie experience is! 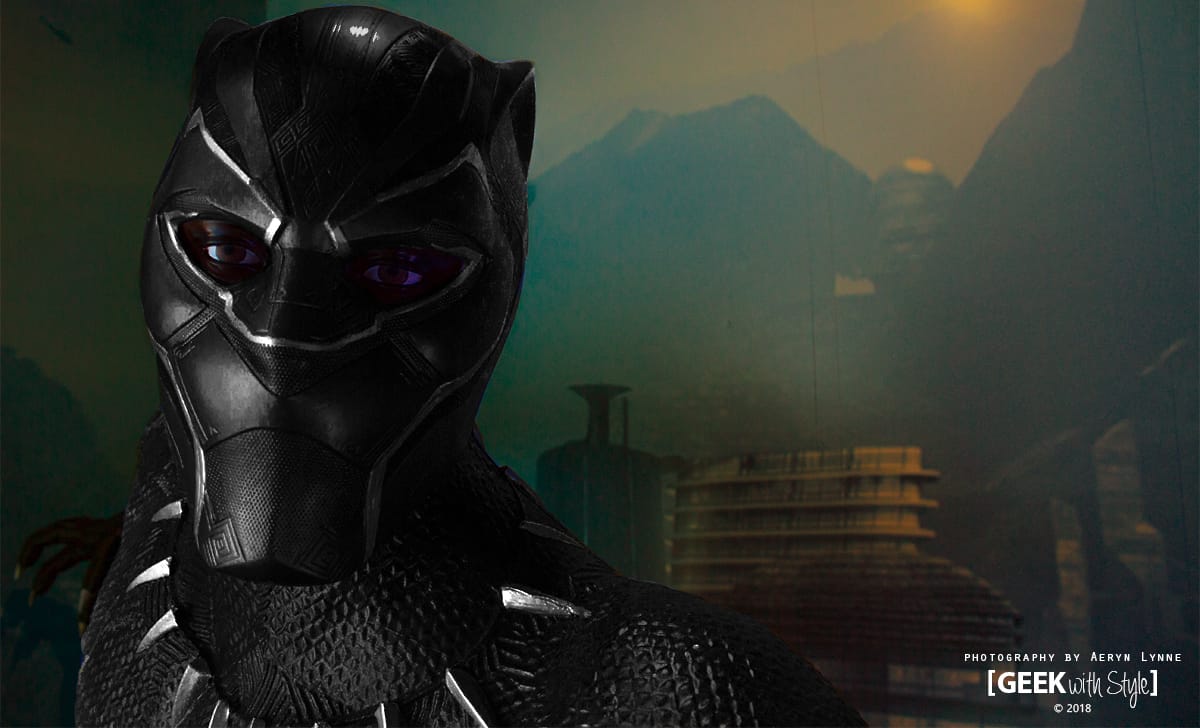 So the whole purpose of the Black Panther AR Experience trailer is to “meet” the AR Black Panther. But it is also absolutely awesome to see a life-sized figure of the dude too. 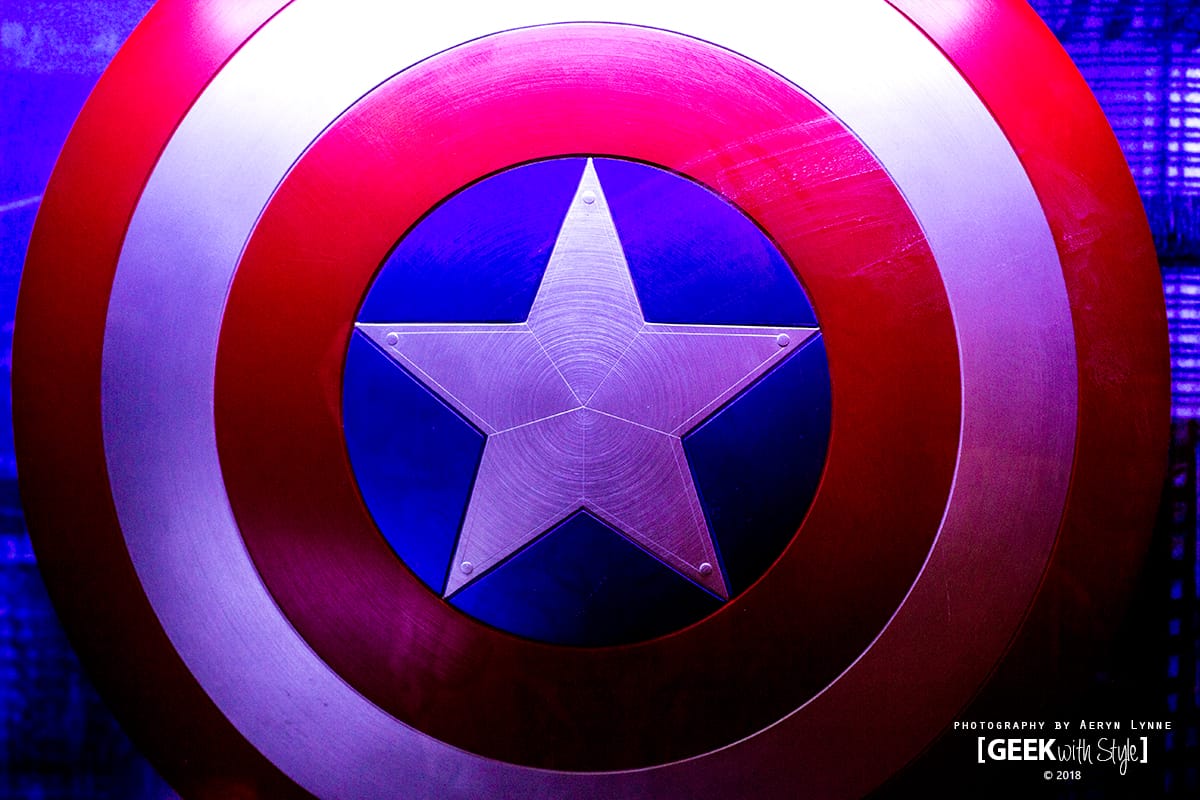 Pop Quiz! How well do you know the lore of Black Panther and Captain America?  How does the cap’s shield tie those two together?

Check out AR Black Panther! So what you’re seeing in the screen is what is being captured through the tablet’s camera. The surrounding area is real, only the Black Panther is part of the augmented reality. Go walk up and take a pic with him.

The cool thing about AR, and something you might be familiar with if you played Pokemon Go. The Black Panther doesn’t move with the tablet. If we shifted the camera to the right, we wouldn’t see the superhero at all. You can walk right up to him, walk around him, etc. He’s “there” in the augmented realm, even though you can’t see him without the use of the tablet’s camera.

Go check him out before/after watching Black Panther next weekend and get yourself a selfie! Watch the #BlackPantherCA tag to see our fellow geeks having a blast.

ABOUT BLACK PANTHER:
Marvel Studios’ “Black Panther” follows T’Challa who, after the death of his father, the King of Wakanda, returns home to the isolated, technologically advanced African nation to succeed to the throne and take his rightful place as king. But when a powerful old enemy reappears, T’Challa’s mettle as king—and Black Panther—is tested when he is drawn into a formidable conflict that puts the fate of Wakanda and the entire world at risk. Faced with treachery and danger, the young king must rally his allies and release the full power of Black Panther to defeat his foes and secure the safety of his people and their way of life.