Hey Simpsons geeks! I have a great giveaway for you just in time for the holiday season! The 16th season of “The Simpsons” is coming out on Blu-ray and DVD on December 3rd, and you’ve got a chance to win a copy here!

TheHubs is an absolute fan – so much so that his in-laws have taken this fact to heart and love to gift him “The Simpsons” paraphernalia in abundance. Maybe this year I can get them to get him this DVD, because its just what he needs to continue his collection. 🙂

Have you seen the limited edition 3D collector’s box? We try to pick these ones up as much as possible, and judging by the way our 3 yo nephew keeps zeroing in on these cases whenever he visits, he loves them too! 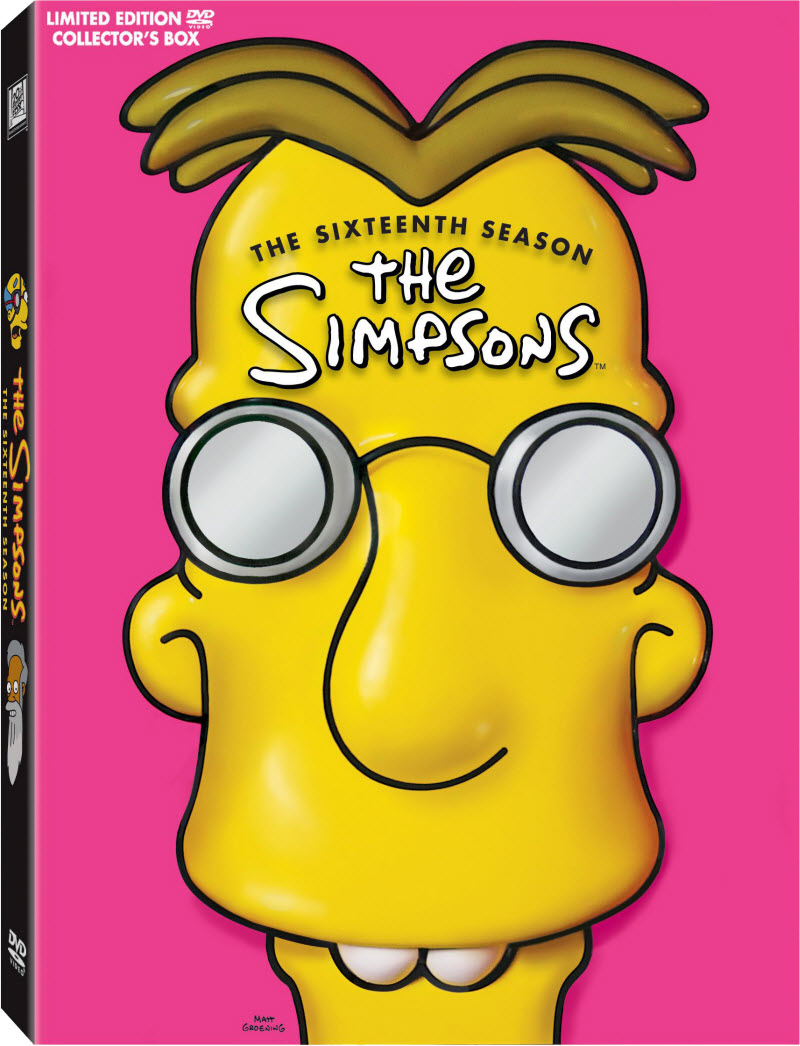 Dude, Gary Busey voiced for The Simpsons! I’ve got to ask TheHubs which episode(s) this was, lol.

And what’s a DVD without special features? 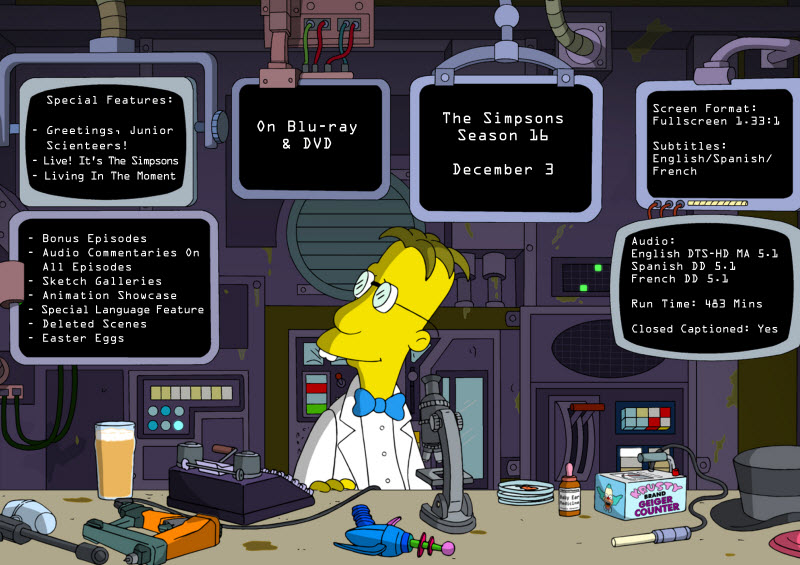 And here’s the CONTEST! Enter to win a copy of the Simpsons Season 16 Blu-Ray DVD Box Set!! This is open to Canadian residents. Good luck! 🙂

Want a cookie?
We use only the most delicious cookies to enhance your browsing experience and to support our adventure for content here at Geek Life.  By using our site, you agree to our use of copious amounts of brown sugar and chocolate chips for levelling up our cookie game.
Manage options Manage third parties Manage vendors Read more about these purposes
View preferences
{title} {title} {title}